The plan is to set up a recycling joint venture for lithium-ion batteries in North America, with Primobius and Stelco each contributing half. A letter of intent has been signed for this purpose, according to Primobius. 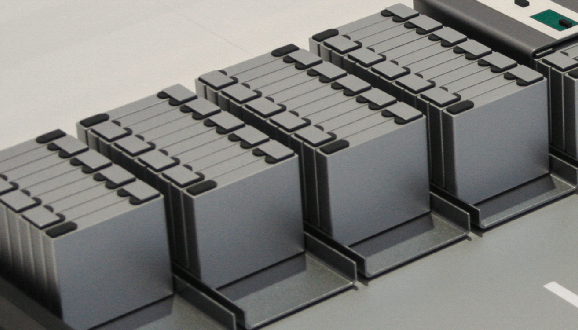 Primobius is to supply the plant, which the company will also build in the immediate vicinity of a planned automotive recycling operation to recycle battery cells from end-of-life cars produced in North America. According to Primobius, partner Stelco is planning “collaborations with various major automotive manufacturers in the area of end-of-life vehicle recycling and the recovery of recyclables”.

The recycling plant is to have a nominal annual capacity of 20,000 tonnes, while Stelco has the responsibility of procuring the necessary old batteries. Parallel to the construction of the first stage, plans for a capacity expansion are to be pushed ahead directly in order to be able to react to a possibly strongly growing battery volume.

The plant for North America is to be identical in construction to the demonstration plant that Primobius is currently building in a dedicated hall at the SMS Group site in Hilchenbach in Germany. Primobius’ self-declared goal is to recover high-purity materials that can then, in turn, be used in next-generation batteries.

“We are very encouraged by the fast commercial progress being made by Primobius,” says Primobius CEO Horst Krenn. “A cooperation with Stelco marks another significant milestone for Primobius as we set a foot into the North American market. The fact that we more and more arouse the interest in the market with our recycling technology reflects the status of our project and the industrial scalability of our recycling solution.”

That being said, the joint venture with Stelco is still conditional: both partners still want to exchange information and conduct due diligence.